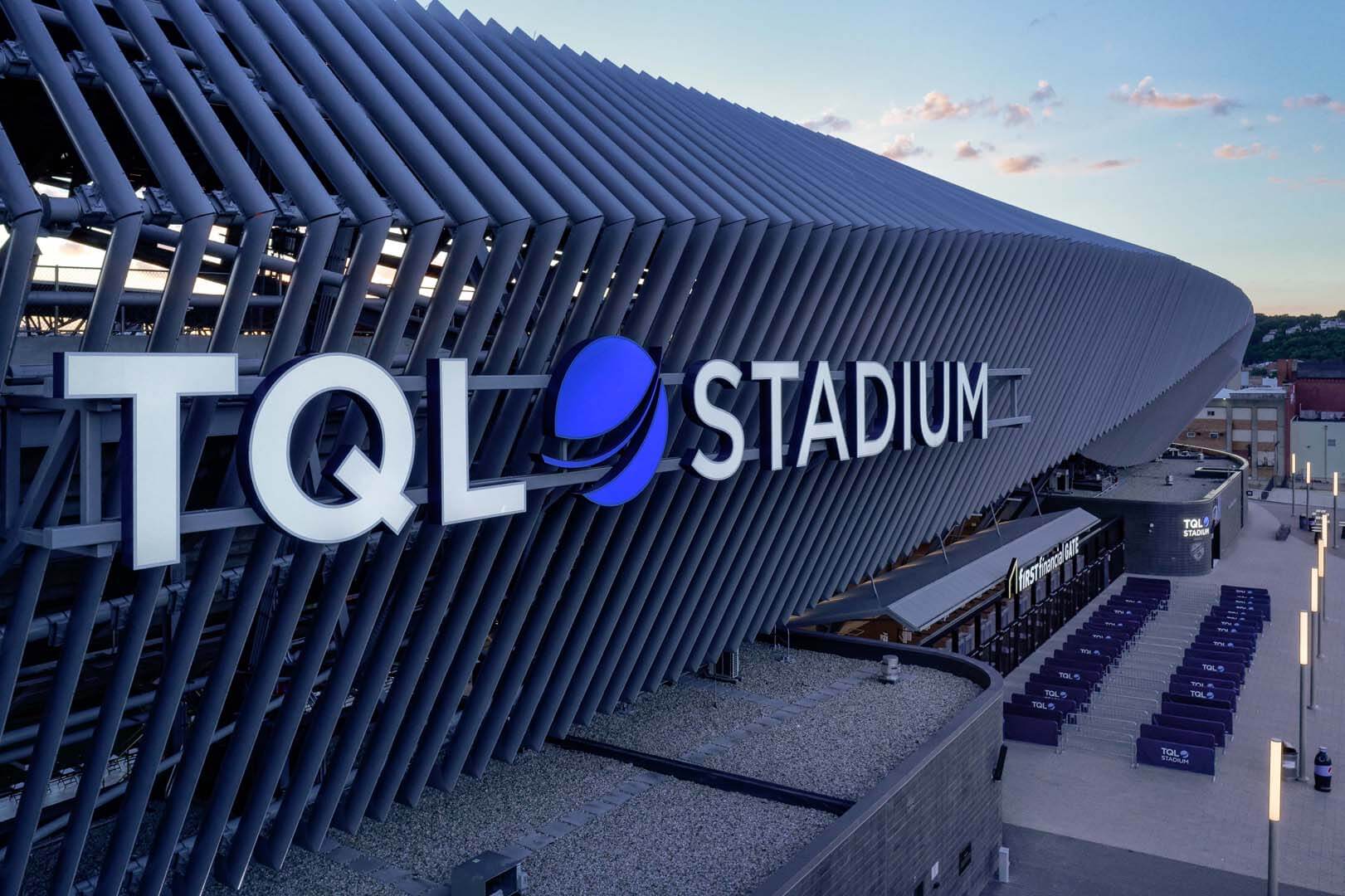 Elevar was so excited when we heard that Cincinnati’s very own TQL stadium was named “World’s Best Soccer Stadium” by the World Football Summit at their annual awards program in Madrid, beating out Austin’s Q2 Arena and London’s Wembley Stadium!

Sports venue publication Mondo Stadia presented FC Cincinnati officials with their award, and said this about the stadium:

“The design of TQL Stadium intentionally harnesses the energy of a dedicated fan base to bring a world-class soccer experience to Cincinnati. The new, state-of-the-art venue boasts a striking presence, connecting two historic neighborhoods – Over the Rhine and the West End – and honoring the legacy of soccer in the Queen City through a progressive design and ambitious interpretation of a Cincinnati on the rise.”

Working with nationally renowned Populous, Elevar provided architectural design, engineering, and interior design services for one of the most exciting projects to develop in the City of Cincinnati. The stadium is home to the Major League Soccer expansion team, FC Cincinnati and is one of the largest soccer specific stadiums in all of the US. The stadium, located in the West End of Cincinnati, was built on the former relocated Stargel Stadium site (also carried out by Elevar). Holding up to 26,000 spectators, TQL Stadium meets all current requirements to host CONCACAF and FIFA events, featuring top national teams worldwide, including the U.S. Men’s and Women’s National Teams. Additionally, the facility is a desirable destination for international club teams to play in during North American tours and friendlies.

Read more on this story in the Business Courier: 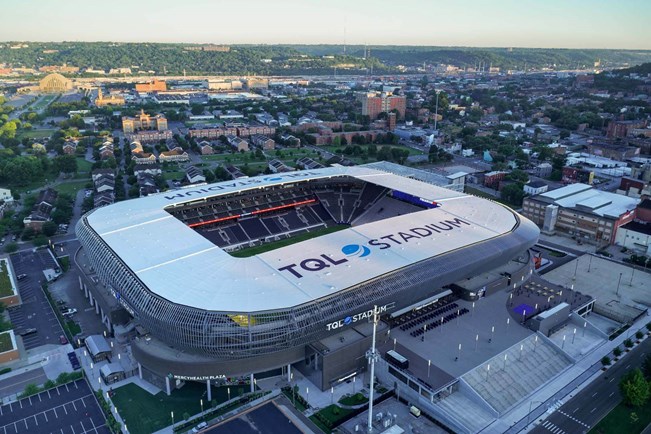 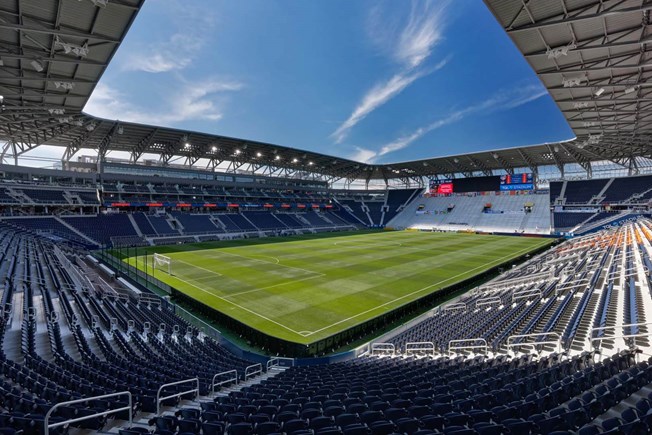 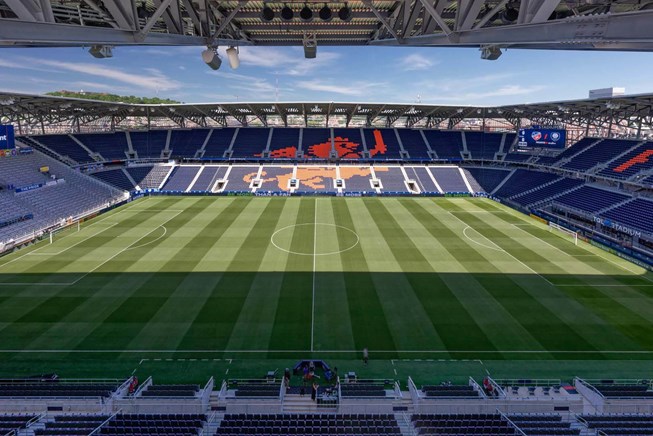 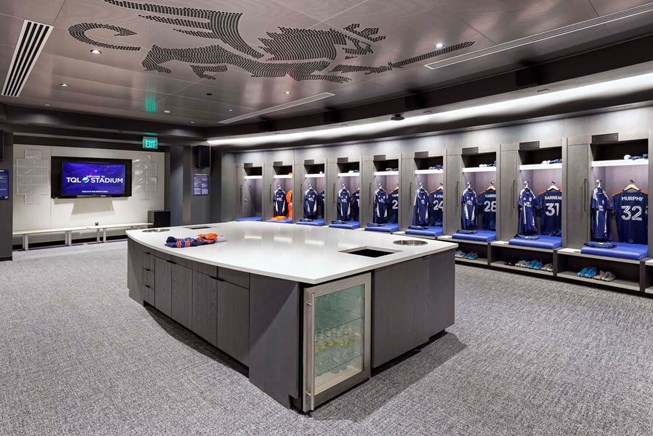 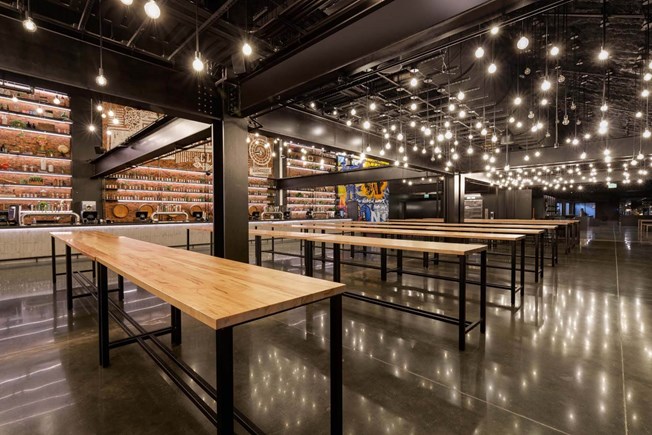 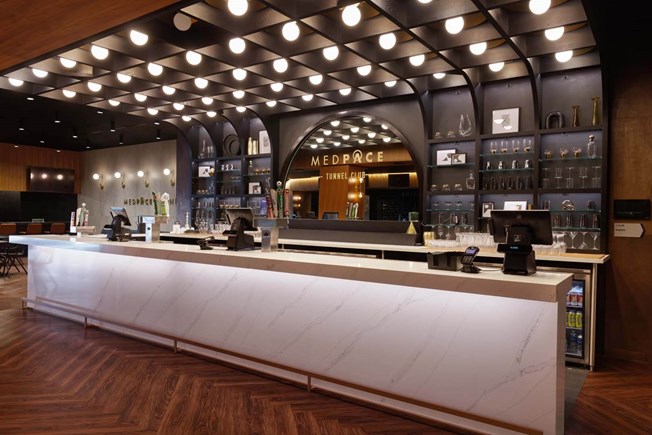 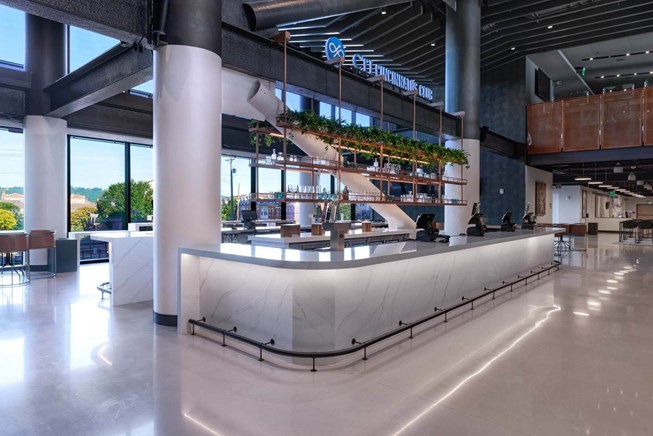 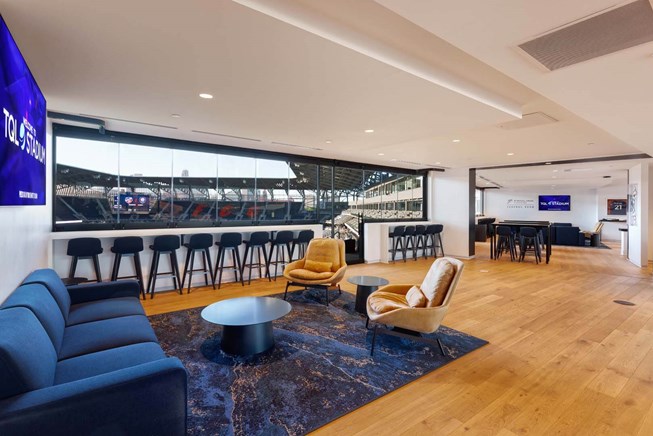 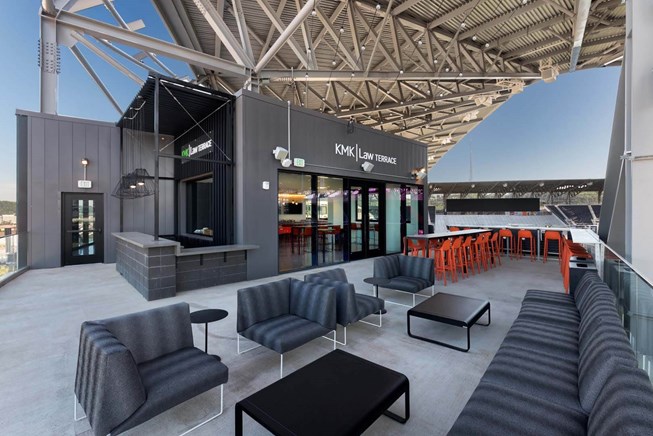 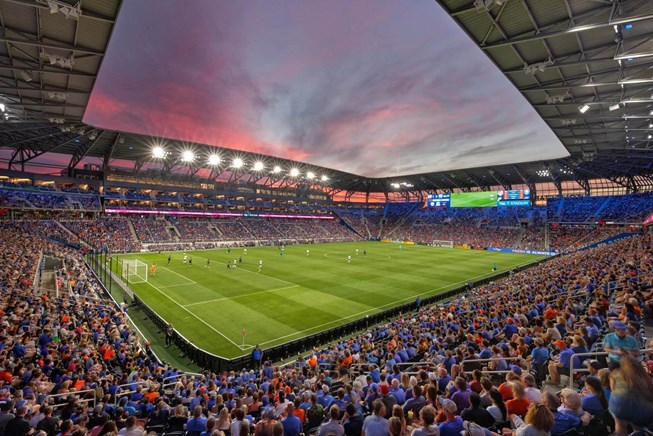