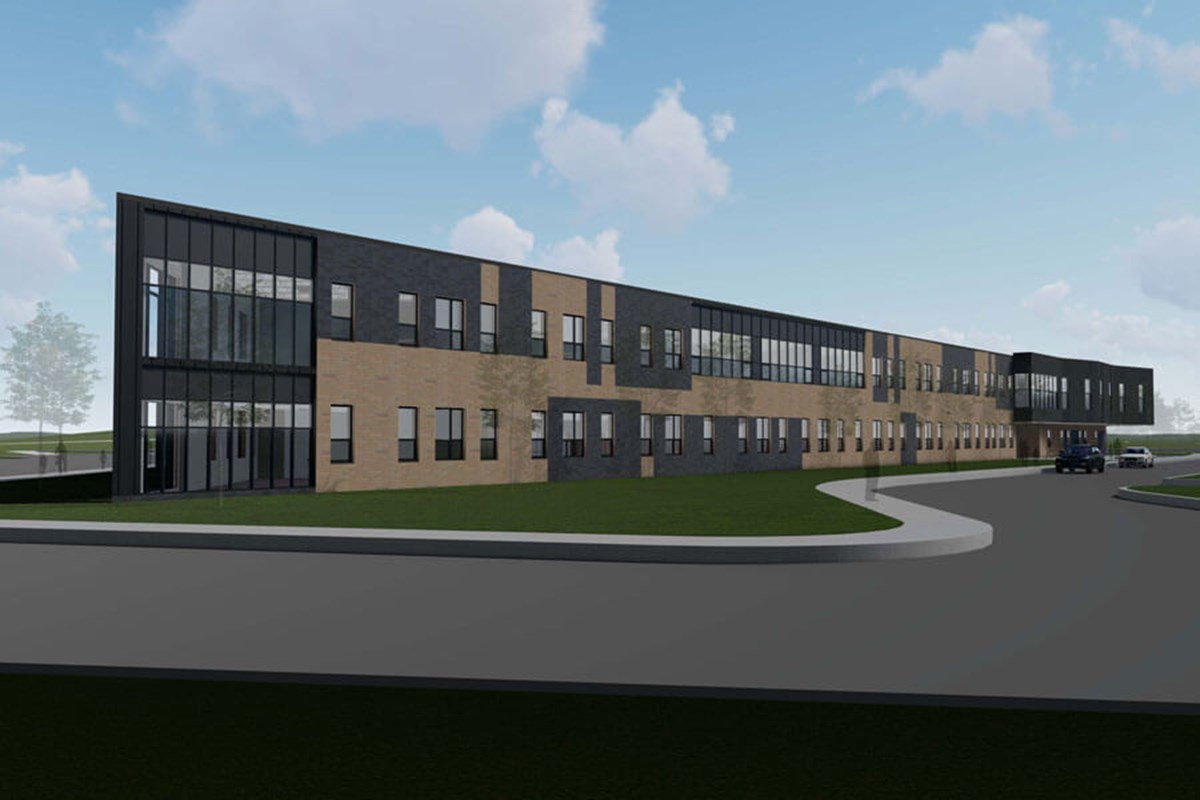 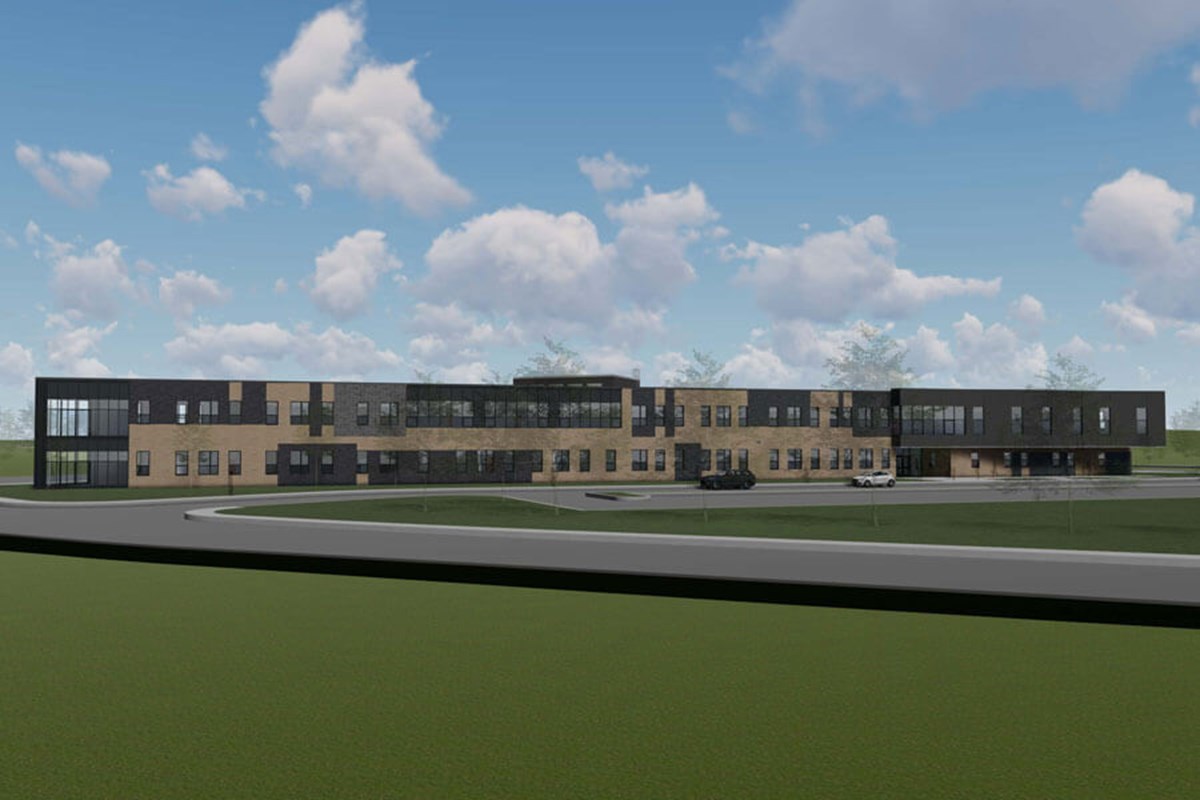 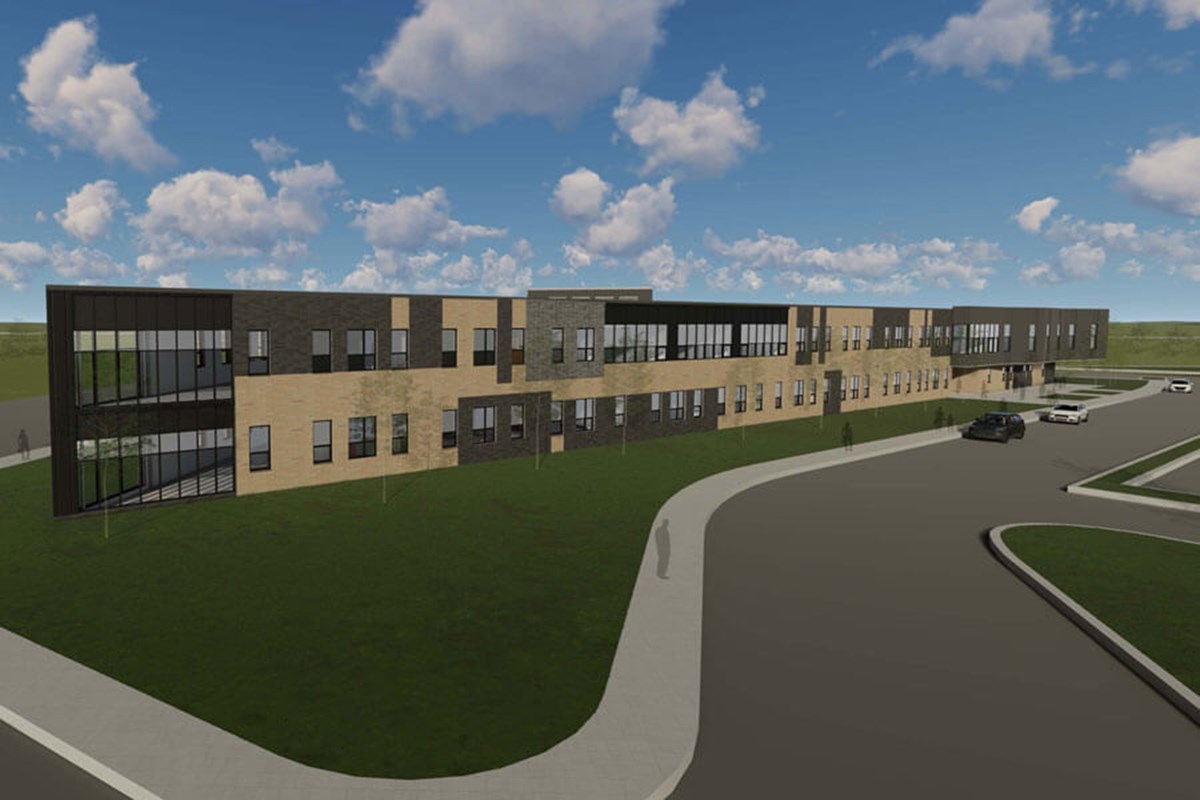 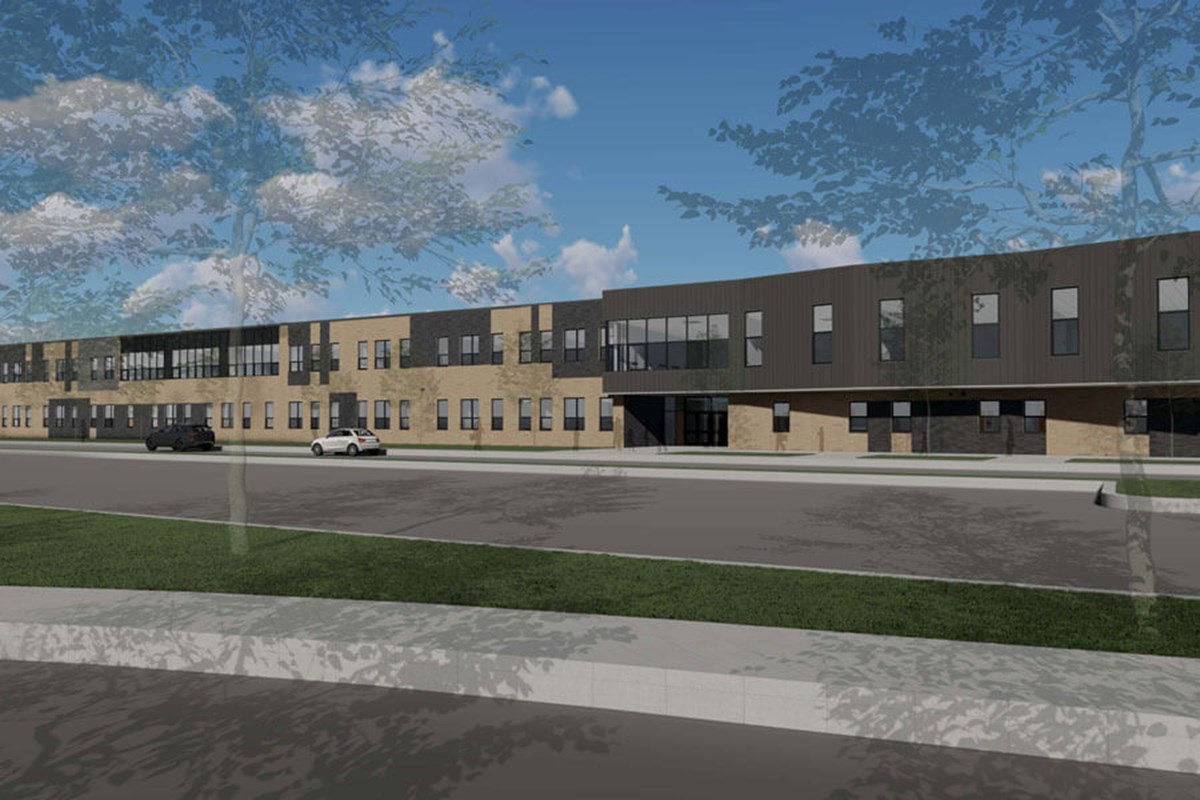 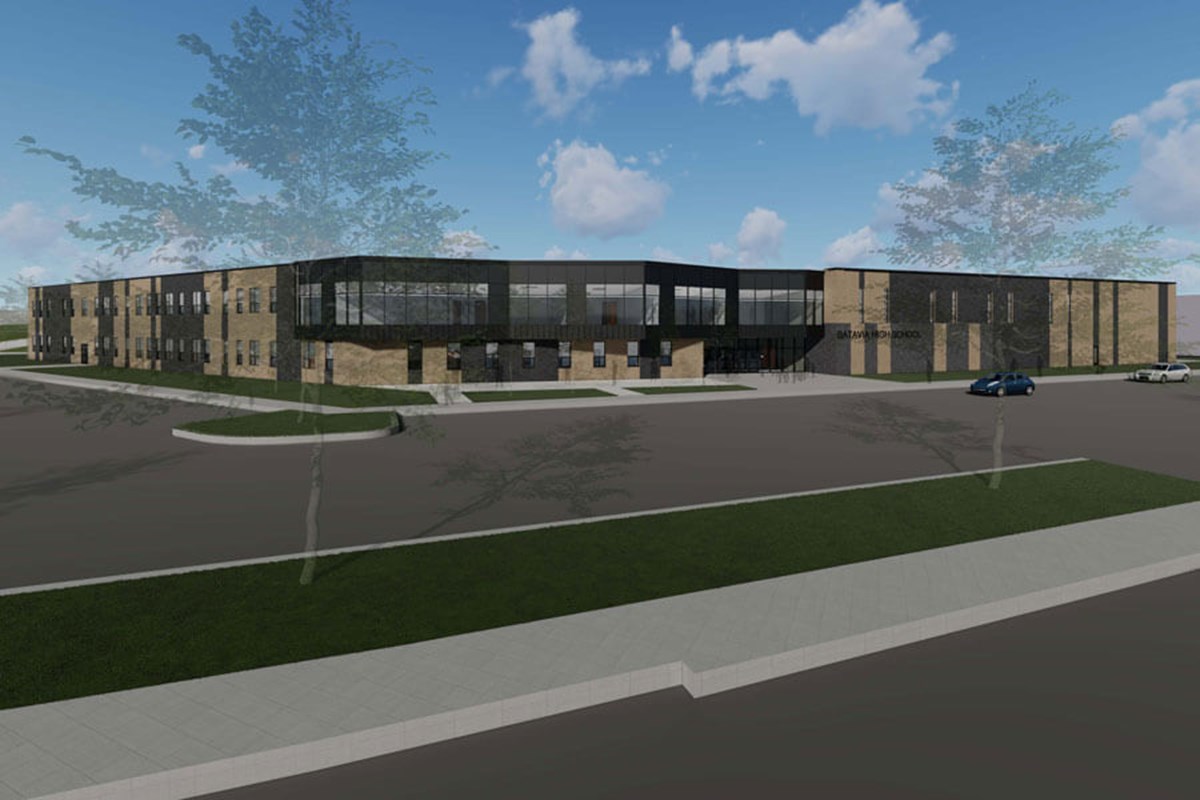 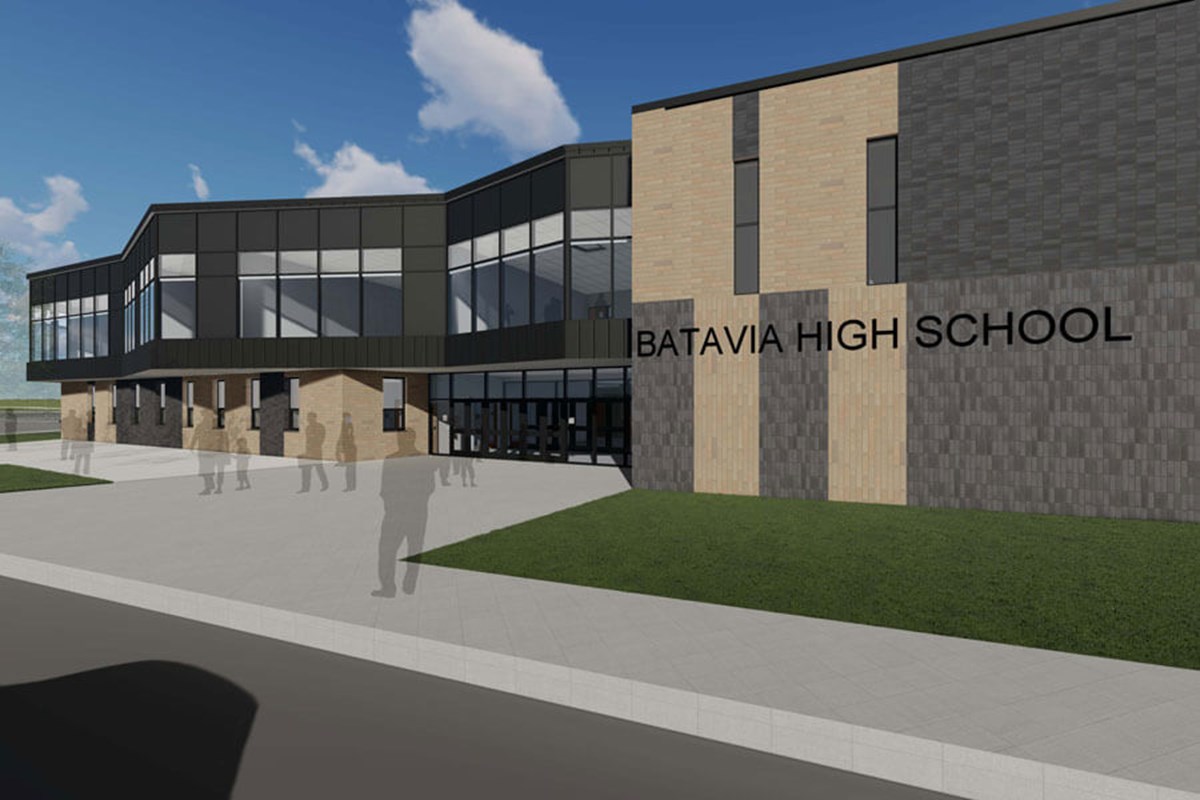 With an enrollment increase larger than anticipated in the District’s previous projection, the District hired Elevar  to verify the facilities master plan done by another architectural firm.  The Middle School was constructed in 1965, and had additions completed in 1986 and 1987. The age of the facility was impacting operating costs and lowering academic effectiveness. The existing High School was constructed in 1996.  Classrooms were found to be undersized, and lacking group learning areas that support a 21st Century learning modality.  The second floor classroom wing at the High school as well as the special education rooms had no restrooms.  Major systems in the schools were beyond expected service life or had failed: including HVAC, Roof, Windows.

in 2018, Elevar assisted Batavia Local Schools in the development of their bond-issue campaign for the November ballot. We helped to  verify the OFCC assessment and facilities master plan, developed an alternative version of the master plan to test against the original master plan - supporting the need for more extensive facility upgrades than was originally proposed, and managed pre-bond campaign assistance and engagement sessions with the community.

The bond issue was successful and Elevar was again hired to perform the architectural and engineering services required to design the new high school and middle school, and perform the renovations needed to the elementary school. We were also able to provide a new community center for the District, taking place of the existing high school, at no extra cost to the District.

By seeing what others did not see in the original master plan, we worked with the OFCC and the District to arrive at a design that will serve both the students and staff, as well as the community at large, for many years to come.